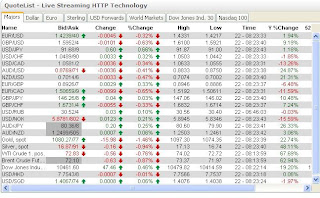 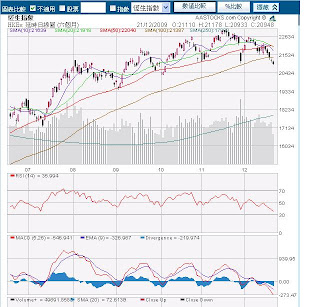 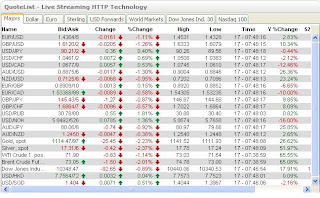 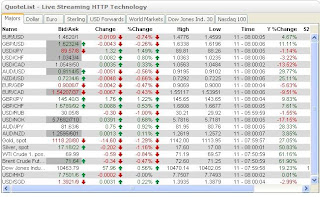 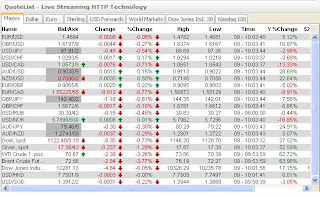 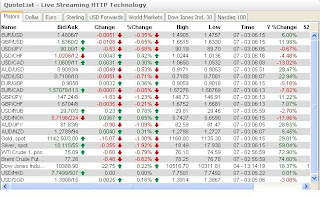 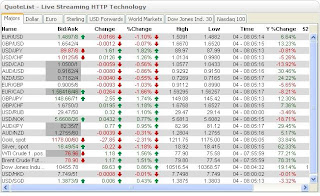 James Turk, author and founder of GoldMoney, has been saying since 2003 in an interview with Barron's that gold prices will hit $8,000 by 2015. Usually perma-bulls are those investors who foresee a doom and gloom scenario for global economies: that record hyper-inflation and a dead U.S. dollar will leave gold as the only asset worth owning. However, Turk outlines a technical reason for his astronomical price target.

James: Here's the logic behind it. I used several evaluation methods to determine whether gold is a good value or not. To determine its relative value, and one of the things that I used is the relationship of gold to the Dow Jones Industrial Average. You know, after the boom in the 20s, you had the bust in the 30s. And in the 30s, the Dow Jones was 34 and gold was $35. So it's basically a 1 to 1 relationship.

So my view was at the end of this bust that we're now going through, you will again see this one to one relationship between gold and the Dow.

James: In fact, gold has been rising even though the dollar's been in the same trading range for several weeks. Gold's put on a $100 and the dollar really hasn't done much during that period of time. Gold moves at different moments in time for different reasons...What's been driving gold for the past few months is a shortage of physical metal, or let me put it this way: a scramble for physical metal.

James: Paper gold is a financial asset and it comes with counter party risk....Physical gold is a tangible asset and it doesn't have counter party risk, so the two are entirely different. When you own paper gold, you don't really own gold. You own only exposure to the gold price,again that comes with counter party risk. You know that the person writing that contract or whatever form the paper gold takes, will make good on that promise if the gold price rises. You don't have those issues with tangible gold. Now, if you look at GLD(GLD Quote), which is the big ETF, back in April, when gold was $870, GLD had 1,127 tons. Today, GLD has less gold in terms of its recorded ownership

James: Remember, gold is not like national currencies, which can be created out of thin air. The amount of gold is relatively fixed. It's only about 160,000 tons and it grows very consistently year after year at about 1.7% or thereabouts....Are people going to demand national currencies or are they going to demand gold? And as I was mentioning earlier about the boom bust cycle, during the boom they preferred currencies, during the bust they ultimately moved to gold and that's how you end up with this one to one relationship between the Dow Jones Industrial Average and amounts of gold when the bust is over.

Don't view gold as a trading vehicle. View it as something you should be saving. Saving is always a good thing, and it's particularly a good thing when you're saving precious metals because you're preserving purchasing power and when....the bust is finally over, then you'll have accumulated all of this wealth which you'll then be able to use for investing in the next cycle or you know for consumption. My view is just month in, month out just do a dollar cost averaging program and continue to accumulate gold...We still have a long way to go in gold's bull market.
張貼者： Lisa 於 晚上7:36 2 則留言: 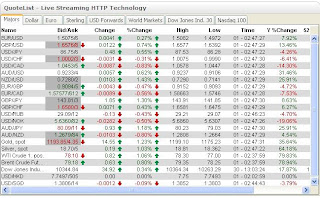