Although gold continues to grab most of the attention in the precious metal world, its less glamorous sister, silver, may be more appealing, and for good reason.

First off, silver has many more uses than gold. It's used for numerous industrial purposes and nearly 55% of total silver fabrication is used for industrial purposes. Silver is commonly used in the electronics space and can be found in plasma display panels and printed circuit boards, as well as in the lining of refrigerators, for food storage containers, and for water purification. Additionally, the metal can be used as an antimicrobial to fight bacteria and as an antiseptic to treat fungal infections. Silver's industrial uses even span to the solar energy industry. As economies around the world continue to expand, the industrial demand for silver will likely follow. See also, "The Misleading Nature of Beating Estimates in the Mining Sector."

Another force that's likely to support silver is that valuations appear to be strong. In a nutshell, silver is cheap and depressed on a historical basis, when compared to its sister metal, gold. Gold is trading much higher than its long-term ratio of 16 times the price of silver, indicating that there's plenty of room for silver prices to run. Additionally, silver is nearly 70% below its all-time high witnessed in 1980 and well below its near-term high of $21 per ounce seen in 2008.

Lastly, diminishing supply is likely to bolster the metal. According to a study conducted by the United States Geological Survey, silver is nearly twice as rare as gold in the long term because it's not recycled at the same rates as gold and at current consumption rates all of the silver that's in the Earth's crust will diminish away in the next 25 years. 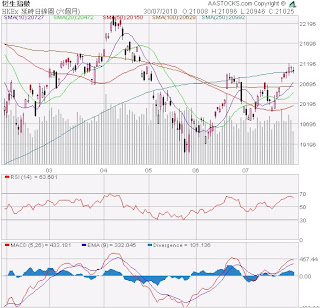 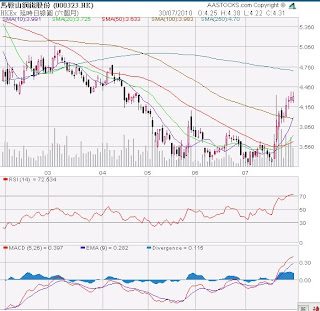 The spot price or spot rate of a commodity, a security or a currency is the price that is quoted for immediate (spot) settlement (payment and delivery).

As of 2009, holders of COMEX gold futures contracts have experienced problems taking delivery of their metal. Along with chronic delivery delays, some investors have received delivery of bars not matching their contract in serial number and weight. 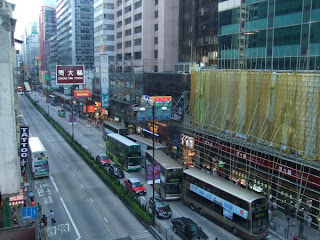 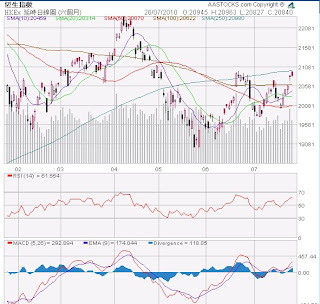 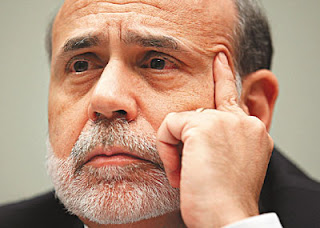 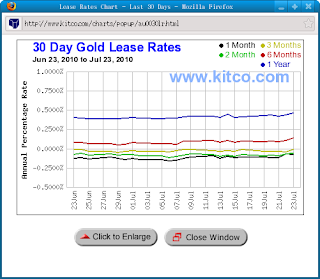 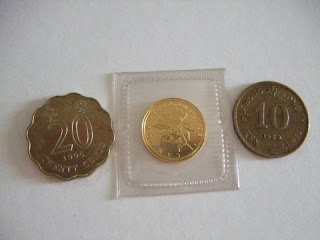 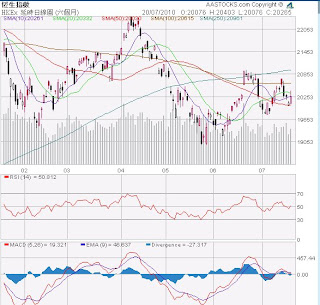 Get Ready for a Cataclysmic Market Crash ?

Could the Dow really drop 90%?

Earlier this month, in an interview that was widely circulated online, market analyst Robert Prechter predicted that the Dow Jones Industrial Average will fall below 1000 within the next six years. The Dow promptly surged back above 10000, but it is worth asking whether Mr. Prechter might be right anyway.

The president of Elliott Wave International, a newsletter publisher and data service in Gainesville, Ga., Mr. Prechter isn't the only pundit predicting a cataclysmic bear market. Richard Russell of Dow Theory Letters has called for a monstrous decline; through a spokeswoman, he declined to confirm a specific price target. Even money guru Robert Kiyosaki has gotten in on the act, conjecturing Dow 5000 in his online column.

Mr. Prechter is a technical analyst who studies the past price performance of the markets for clues to the future. He also believes that investors move in and out of the market on predictable waves of optimism and pessimism. "Because the mania [the bull markets of 1982 to 1999 and 2003 to 2007] was so terrific," he told me this week, "it will be followed by a negative trend in social mood that will lead to a complete retracement." That would put the Dow back to its levels in 1982, below 1000.

"In a deflationary environment, the last thing you want is to own any financial asset," Mr. Prechter added. "If you stay out of stocks, real estate, gold and other commodities, which will all come down together, then you can preserve your purchasing power [in cash] for the next great buying opportunity." He wouldn't tell me what, if anything, he is selling short; he said only that he is "cash laden" with Treasury bills and Swiss money-market instruments.

But wouldn't it be highly unusual for stocks to stagnate for 11 years and then collapse by 90%? "Definitely," Mr. Prechter told me. "It's very rare." But, he points out, it is also very rare for the stock market to fall 50% and end up overvalued, as he says it is now. Still, he says, "I'm taking a big risk" making such a forecast.

Or is he? An extreme forecast doesn't merely grab your attention; ironically, it may strike you as even more convincing than a moderate prediction. A classic psychological experiment at the University of Michigan showed that 54% of people preferred an extreme prediction about stock prices to a more-temperate one. They apparently believed that a forecaster must have high confidence and a solid rationale in order to justify making a dramatic prediction.

So, while Dow 1000 may or may not be a good forecast, it isn't bad marketing for newsletters that cost $19 a month, as Mr. Prechter's do. Extreme predictions tend to be popular at market turning points: Back in early 2000, a bullish book called "Dow 36,000" hit the best-seller lists—right before the bull market went into the abattoir. Nowadays, you can buy a used copy for one penny online, if you don't mind paying $3.99 for shipping.

Like all technical analysis, this forecast looks at past prices, not future earnings. A 90% drop in the Dow (if the weighting of its 30 companies didn't change) would leave only one of the components—IBM—trading above $10 a share. Alcoa, Bank of America, General Electric and Pfizer would be under $2 apiece, in danger of being delisted by the New York Stock Exchange.

To get to Dow 1000, the earnings of these leading companies would have to fall by a punishing amount—and investors would have to price them at record-low multiples of those ravaged earnings. Take Pfizer: One way it could lose 90%, says Jeffrey Yale Rubin, director of research at Birinyi Associates, is if its earnings shrank by 70% and its stock traded at a price/earnings ratio of 2.3.

Before their valuations could hit such absurdly low levels, public companies would go private. If Coca-Cola ever traded at five times its earnings, Warren Buffett would buy the whole company faster than you could spell "Vanilla Coke Zero."

When I asked Mr. Prechter if such valuations were realistic, he replied that earnings and dividends must fall drastically to parallel previous bear-market lows. He added that deflation and "social unrest" will "change the perceived value of holding stocks." In that case, a market crash would be the least of your worries.

In the financial markets, nothing is impossible. But in my view, Dow 1000 is about as close to impossible as you can get.
張貼者： Lisa 於 下午3:21 沒有留言:

The rally in equities lifted Aug crude oil futures today, which closed higher by 2.9% to $74.07 per barrel. Aug natural gas futures fell 1.9% to $4.57 per MMBtu, but remain largely range bound.

ADELAIDE, Australia (AP) -- Was it a competitor or just a vandal who poisoned 7 million vegetable plants at a seedling nursery in Australia?

The sabotage -- estimated at a loss of 23.5 million Australian dollars ($20.3 million) -- could more than double produce prices across the country due to decreased supply.

About 4 million tomato seedlings were poisoned, as well as bell peppers, melons and eggplant.

The region of Bowen, in northern Queensland state, grows the majority of Australia's winter vegetables.

Police investigations found that a herbicide was introduced in late June into the irrigation system of the Supa Seedlings nursery, which sells its seedlings to farmers for planting. Workers noticed the wilting and dying plants between June 20 and June 25.

He said 12 detectives were working on the case and would investigate possible links with three previous poisonings since 2002.

The owners of Supa Seedlings declined to comment to the media about the poisoning.

Denise Kreymborg of the Bowen District Growers' Association told Sky News Australia that the poisoning affected 350 hectares of production land with the potential to produce about 200 tonnes of fresh produce. She said about 30 growers would be affected.

She said growers would continue harvesting their established crops in the next two months, with prices likely to spike around September when the lost seedlings would have been on the market.

"You can expect prices to double or even triple, we don't know for sure," Kreymborg said. "There's still going to be tomatoes, capsicum, melons, zucchinis and eggplants grown in this area, just not as much." 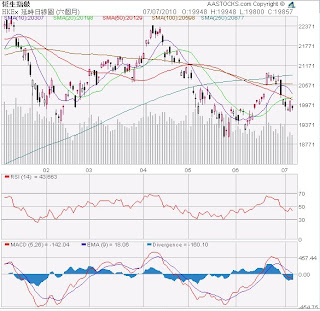