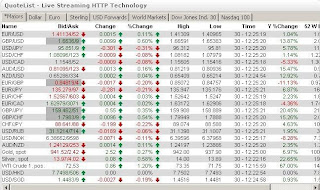 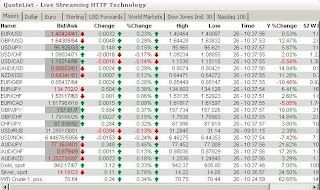 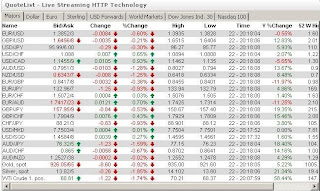 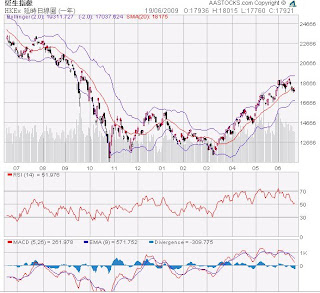 'Something different" happening with new flu

One worrying pattern: healthcare workers are being infected, and most reported they did little or nothing to protect themselves, the CDC's Dr. Mike Bell said.

People coming into emergency departments or clinics need to be checked right away for flu symptoms and anyone working with such a patient needs to wear a mask, gloves and eyewear, Bell said.

Doctors, nurses and technicians who have flu can spread it to vulnerable patients, Bell noted.

As of May 13, the CDC said it had received 48 reports of healthcare workers infected with swine flu.

Detailed case reports on 26 showed that 13 were infected in a healthcare setting such as a clinic or hospital and 12 caught it from infected patients, the CDC said in its weekly report on death and disease.
張貼者： Lisa 於 上午11:40 沒有留言: 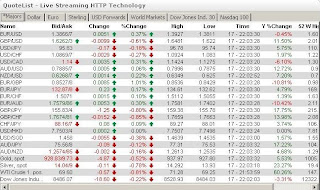 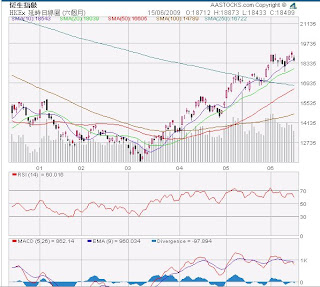 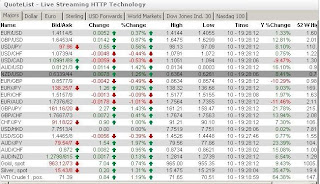 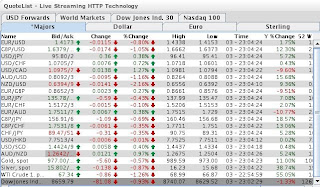 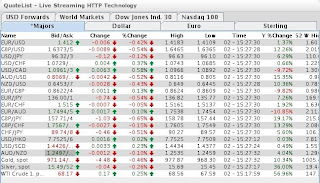