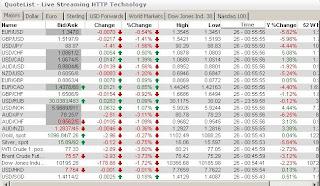 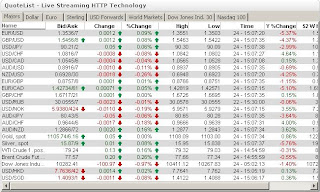 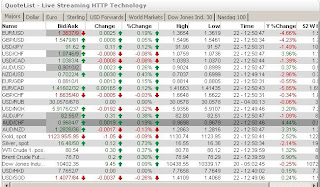 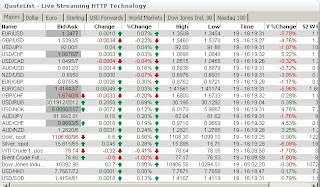 In my last column I predicted a “dead cat bounce” in the stock market and a possible Dow plunge to 5,000 this year. Obviously, many readers mocked my prediction.

But understanding the dead cat bounce is vital, especially in today's market.

The market crashes, rebounds, and runs out of steam, then crashes again…unfortunately, and possibly, to a lower low.

When professional investors observe a dead cat forming, many will begin to sell. If their selling leads to a panic, the stock market goes even lower.

Dow 6,547 is where the market stopped falling and the dead cat bounce began. At 6,547 the market was oversold and buyers came rushing back in, looking for bargains. The Dow headed back up, and a bear market rally began.

What Does This Mean?

So the question is, “What do these numbers mean to me?” The answer to that question depends upon you. If you are a bullish person, you will be optimistic, reassured by these numbers, and looking forward to the Dow breaking 14,000 soon.
If you are bearish, you will be waiting for the dead cat to finally die and for a double dip recession to begin.

One of the theorists (and writers) I follow is Richard Russell, a wise sage who is in tune with markets and the madness of crowds. He has been in the business for about 50 years, so he has the wisdom and perspective of time. Lately, he has been writing about the ‘50% Rule’ of Dow Theory. I thought I would pass it on to you because it may assist you in seeing the future of the economy, even if --like me -- you do not trade in stocks.

The following is my interpretation of the ‘50% Rule’ using real numbers.

On that day, what I believe is a ‘dead cat bounce’ began as the market moved up.

The next interesting point is 7,286, the low of 2002, when the rally began. According to Russell, if the Dow holds at 7,286 and begins a rally, this might be a good time to buy. But if it fails to hold at 7,286 and slides past 6,547, then look out for dead cats dropping from the sky. Russell predicts that Dow 1,000, the number at which the Dow began its rally in the 1970s, may not be out of the question. If that happens, there will be millions of baby boomers joining the dead cats falling from the sky as their 401(k)s and IRAs implode.

This ‘50% Rule’ may apply to other markets such as gold, the hot commodity of this era.

In 1971 gold was $35 an ounce. I began buying gold in 1972 when I was a pilot in Vietnam, watching the Vietnamese panic when they knew the U.S. was not going to win the war.

Gold dropped to a low of $252 in July of 1999. Obviously, I bought a lot of gold in 1999. Gold was at an all-time low because Central Banks, such as the Fed and the Bank of England, were dumping gold in an attempt to protect the value of their counterfeit currencies.

According to the ‘50% Rule’ of Dow Theory, when the price of gold was passing $600 an ounce(halfway between $850 and $252), a rally in gold was on. When gold passed $600, mainstream financial experts began warning of a crash in the price of gold… stating that gold was in a bubble.

Is Gold in a Bubble?

Your personal answer to that question will depend upon how confident you are in Fed Chairman Ben Bernanke, President Obama, and Wall Street. If you have faith in our leaders of commerce, don’t buy gold. If you do not have faith in them, maybe you should buy gold or silver.

I know what I will do. I will buy more gold and silver. Why? The answer is because I trust gold and silver more than Central bankers, the Oval Office, and Wall Street. Gold and silver have been real money for thousands of years.

The people I am most concerned about are the average investors who have bought their financial planner’s advice of “Invest for the long term in a well-diversified portfolio of stocks, bonds, and mutual funds.”

Many investors are calling the past 10 years The Lost Decade. That means those who invested for the long term in stocks, bonds, mutual funds, and cash are long-term losers. Japan has been in a Lost Two Decades.

1. Zero job creation.
2. Zero economic gains for the typical family. Home values are down and many families owe more on their home than the home is worth.
3. Zero gains in the stock market. 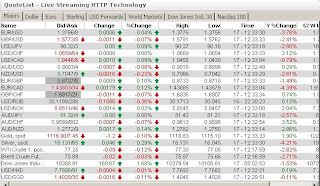 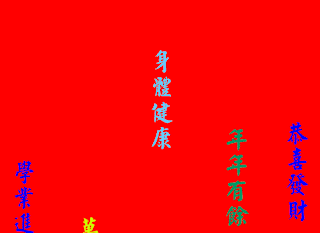 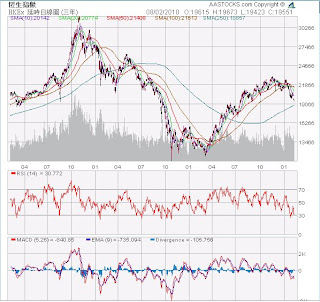 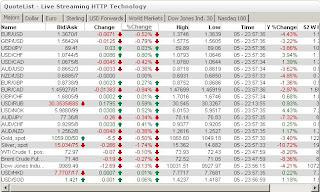 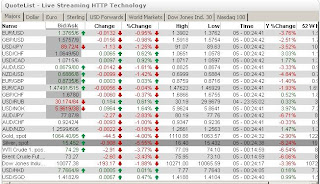 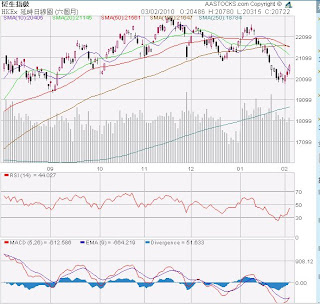 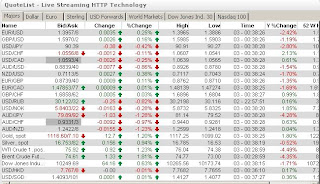 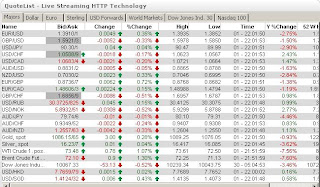