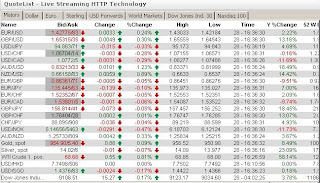 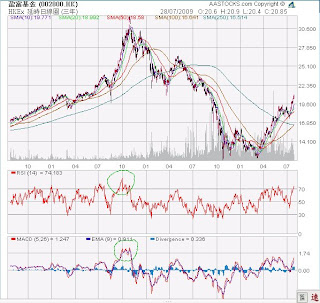 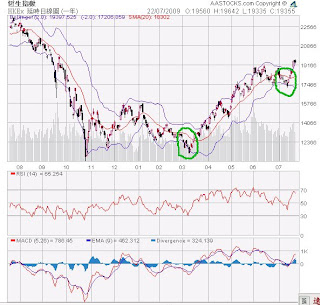 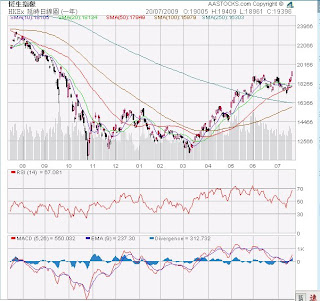 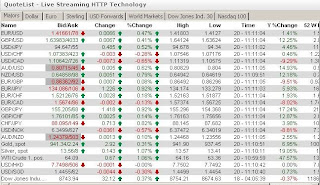 Swiss banks running out of storage space for gold bullion

In a note entitled No more space for Gold Bars, Swiss news website 20 Minuten Online reports that Swiss banks are running out of secure storage space for gold bullion held by investors and institutions. Fears of hyperinflation, the economic downturn and the success of gold index funds (ETFs), which are supported by physical gold, has led to a run on precious metals investment - and in gold in particular, and in the necessary secure storage space in which to hold it..

One Swiss bank, earlier this year, reported that it was having to relocate some of its stored silver bullion to another site to make room for gold. The Zurich Kantonal bank put this down to the success of its gold ETF.

The website reports another Swiss investment banker despairing "We have the need to store more gold for our clients but are finding it difficult to find secure storage facilities". Gold storage makes high demands on security which is what is making the gold holding task more difficult. Few banks will divulge exactly where their gold is stored for security reasons.

Another banker reported that his bank still had space but that it is beginning to run out.

Some of the problems are being handled by improving the storage systems in existing space. As one banker commented "A 12.5 kilo gold bar only occupies about the same amount of space as a tetrapak of milk".

While the big U.S. based ETF, the SPDR Gold Trust has recently seen a relatively small decline in its gold holdings with some investors seeking better returns in the markets, the ever-cautious Swiss seem to be seeing continuing growth in locally managed ETFs. A recent report noted that Swiss Bank, Julius Baer, for example, was still seeing a 3.3% growth in its gold ETF in the current week. And even though the Swiss Central Bank has been selling gold via the Central Bank Gold Agreement, it still holds 38% of its foreign exchange reserves in the yellow metal.
張貼者： Lisa 於 下午9:00 沒有留言: 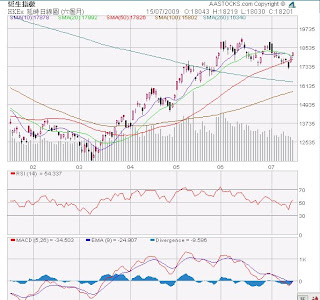 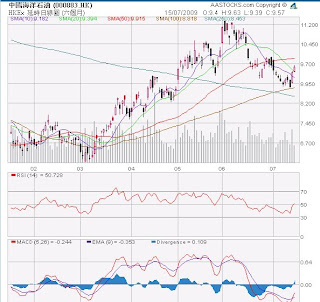 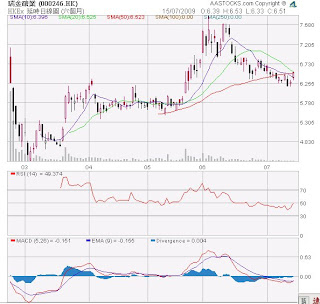 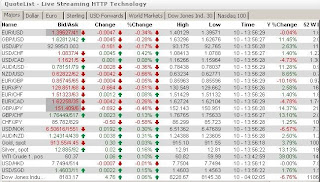 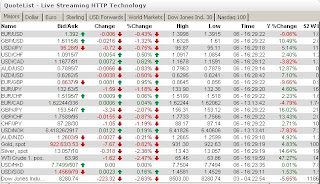 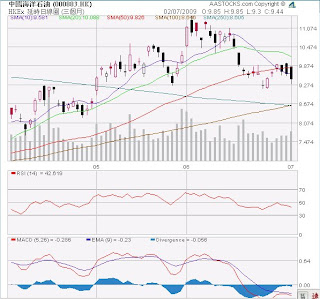