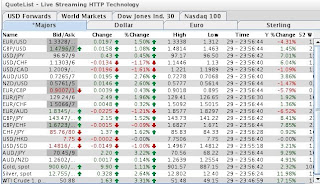 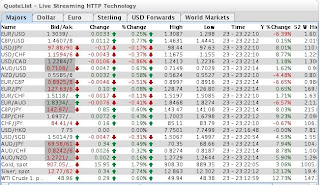 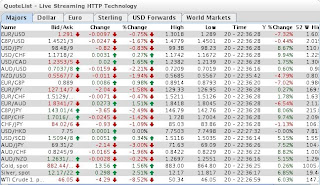 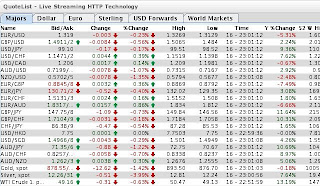 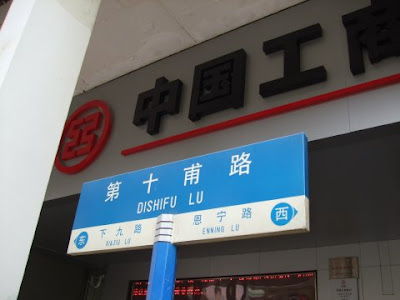 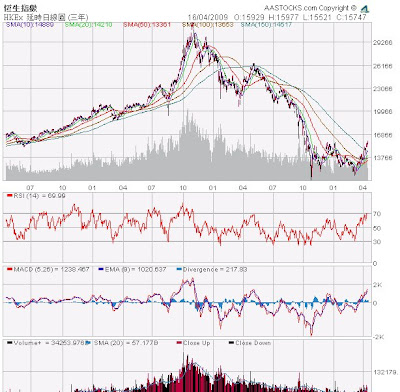 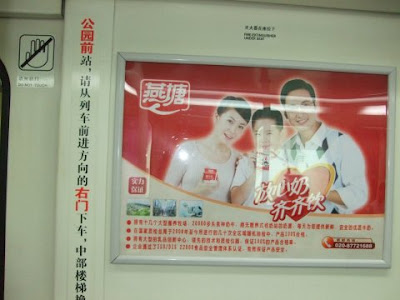 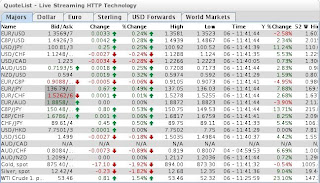 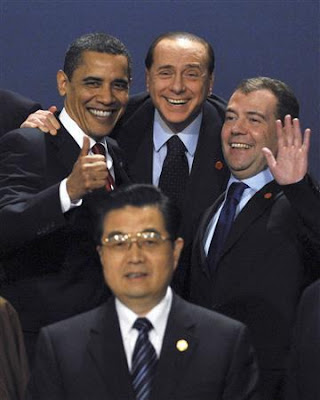 LONDON (Reuters) - World leaders agreed a trillion-dollar deal on Thursday to combat the deepest economic downturn since the Great Depression.

At a G20 summit, they also signed off on plans to commission blacklists of tax havens and tighten financial rules to bring hedge funds and credit rating agencies under closer supervision.

"This is the day that the world came together, to fight back against the global recession. Not with words but a plan for global recovery and for reform and with a clear timetable," British Prime Minister Gordon Brown, the summit host, said.

The index of top European shares was up 5 percent after Japan's Nikkei gained 4.4 percent. On Wall Street, the Nasdaq was up 4 percent and the Dow Jones 3.6 percent. The price of oil jumped above $52.

But economists warned against euphoria.

"The IMF funding is more than expected, and in so far as that means there is a larger pot of money available to bail out troubled economies that is good news. But these troublespots particularly in Eastern Europe are still there and this will not make them go away overnight," said Nigel Rendall, emerging market strategist, Royal Bank of Canada.

Brown said that while there were "no quick fixes," the decisions meant that "we can shorten the recession and we can save jobs." The final communique forecast the measures taken would raise world output by four percent by the end of next year.

French President Nicolas Sarkozy said the results were beyond what could have been imagined.

Germany's finance minister welcomed the fact that no obligation was agreed for countries to adopt further stimulus packages. The issue had created tension in the summit build-up, with Washington favoring such packages and Paris and Berlin preferring to let earlier measures take their course.

Addressing a key demand from France and Germany, Brown said the leaders agreed "there will be an end to tax havens that do not transfer information on request. The banking secrecy of the past must come to an end."

He said they committed new resources of 1 trillion dollars that are available to the world economy through the International Monetary Fund and other institutions.

This included 250 billion dollars of IMF reserve units called Special Drawing Rights. "This is available to all IMF members," Brown said. In addition, the IMF would see its own resources tripled, with up to $500 billion of new funds, of which $40 billion would come from China.

The G20 asked the IMF to bring forward sales from its gold reserves, raising funds to help the poorest countries, Brown said. And it agreed a trade finance package worth $250 billion over two years to support global trade flows, which have shrunk under the impact of the credit crunch.

The tax haven issue had threatened to be a stumbling block to agreement, with France and Germany demanding a crackdown on jurisdictions whose bank secrecy laws they portrayed as enabling the rich to dodge taxes at a time of economic hardship.

"Since Bretton Woods, the world has been living on a financial model, the Anglo-Saxon model -- it's not my place to criticize it, it has its advantages -- clearly, today, a page has been turned," French President Nicolas Sarkozy said, referring to the landmark conference that created the post-war economic order.

In the United States, meanwhile, an industry body announced a major change to accounting rules that would give banks more flexibility on how they value toxic assets. This would relieve pressure on banks with impaired balance sheets, which has been a major driver in financial market distress.

The change in the Financial Accounting Standard Board rules helped fuel a stock market rally. 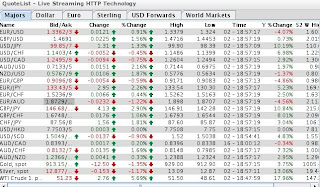 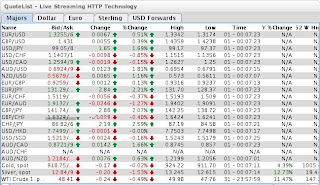