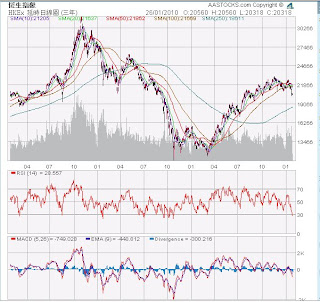 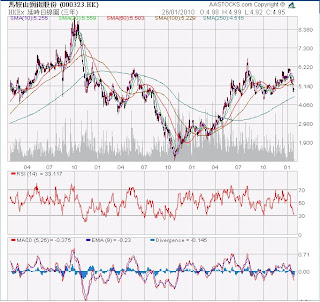 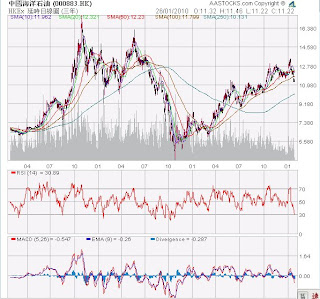 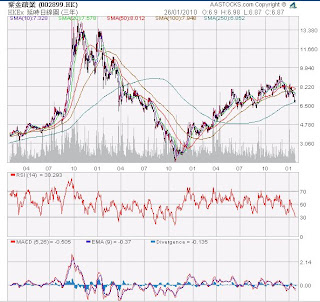 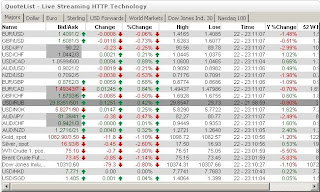 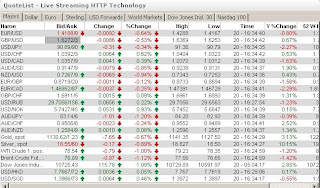 1. In September 2008, the mortgage resets hit $35 billion that month. That was the exact time the financial crisis hit. When people could not afford to refinance and began to default, the stock market and banking industry crashed.

2. The eye of the storm: In the summer of 2009 mortgage resets were low -- around $15 billion a month. This is when optimists began to see “green shoots” in the economy. The green shoots were the eye of the storm. In 2010, as I see it, the second half of the financial hurricane hits. By late 2011, the resets climb to nearly $40 billion a month. The storm will not end until 2012.

4. In America, there are over 40 million people who own more than two homes. Can they afford to carry and refinance two or more mortgages?

5. Since home values have gone down, many homeowners will find they owe more than their home(s) are worth. Will the bank be kind to them?

6. The time for using your home as an ATM is over. This is crushing retailers and retail real estate. Shopping centers are in trouble. Strip malls are empyting as shopkeepers close -- permanently. This will lead to the crash of the office, warehouse, and other commercial properties.

1. Will China crash? America’s crash has hit China in the gut. The Chinese are laying off millions of workers. Only massive government bailout is keeping the economy afloat. The Chinese boom will eventually go bust…but will it bust in 2010? Only time will tell.

3. Fed Chairman Ben Bernanke is replacing toxic debt with new debt. By protecting his friends in the mega-banks, he is turning the U.S. into a zombie nation. The recession is over, but America is entering an era we will be calling The New Depression, a period when the rich become extremely rich but everyone else becomes poorer. Taxes will kill anyone working for a paycheck.

4. The U.S. dollar will grow weaker. If the dollar strengthens, we will have more unemployment because our goods become too expensive and we will export less.

5. The deficit will increase. The bailouts for the rich are killing the economy.

6. Israel may attack Iran. Israel will not tolerate Iran developing nuclear power, even if Iran claims it is for peaceful purposes. If there is an attack, oil prices will go through the roof.

7. Dead cat bounce. The current stock market rally will probably turn into a dead cat bounce. If the Dow drops below 6500, 5,000 may be the next stop.

The Best of Times
I know I sound painfully pessimistic. I know my predictions are bad news for most people. Yet, for others, bad news is good news.

Prediction #3: The next market to crash will be commercial real estate.
Cash flow positive real estate will be even more affordable. 2010 through 2012 will be a real estate buffet for those with cash and access to credit.

My Personal Investments
As I stated in 2002, “You have up to the year 2010 to become prepared.”
The following are things I have done to prepare myself:
1. I started The Rich Dad Company in 1997 because I saw this crisis coming. For the past three years, I have tightened internal controls and prepared for global expansion via a franchise distribution system. The company is debt free with strong income.
2. 2009 was my best real estate year to date. With the Fed handing out large sums of money and pension funds looking for projects to invest in, my real estate holding company has acquired tens of millions of dollars for acquisition of bankrupt properties and development projects. Development projects are affordable again, as labor, material, and land costs are low and the government is generous with 40-year, low interest, non-recourse loans. People still need a roof over their heads.
3. My oil development projects have done well. We drilled three wells and hit oil on two of them. Government tax breaks for oil exploration remain generous, even for dry holes. Even if the economy crashes, we will still burn oil.
4. I took 90% of my money out of the stock market in 2007. If the Fed raises interest rates, the stock market and real estate market will collapse.
5. I loaded up on gold and silver between 1996 and 2004.
6. With the Fed printing trillions of dollars, cash is trash and savers are losers. As soon as I have excess cash I invest in oil, real estate, gold, and silver.
7. In a zero-interest-rate environment, debtors are winners…but only if you have good debt…debt that’s paid by tenants.

A few years ago, Japan was ‘King of the Financial World.’ Japan’s economy was the world’s second largest economy -- till the bubble burst in 1990. Japan’s budget went into deficit in 1993. Since then, the deficit has averaged 5.4 percent of GDP per year. As a result, Japanese government debt is now 200 percentof GDP today. The U.S. is following Japan, and China will follow the U.S.

We will not see much inflation because the Fed is not able to print enough money to replace the losses from the burst of the credit bubble. Also, factories have too much excess capacity due to lack of demand, which means prices for consumer goods will remain low and unemployment will remain high. Instead, we will see inflation in gold, silver, oil, some stocks, some real estate sectors, and food -- not because values are going up but because the dollar is going down.
Welcome to The New Depression. And may these times be the best of times for you.
張貼者： Lisa 於 晚上8:39 4 則留言: 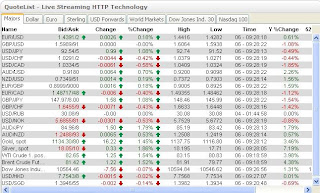 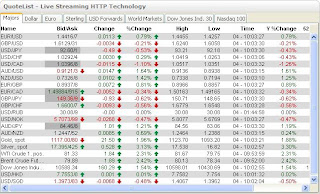 HANOI: Vietnam, where many people see gold as a safe haven against economic uncertainty, has ordered public gold-trading floors shut by March 31 because they rest on a “fragile foundation”.The order affects about 20 gold-trading houses operated by banks and other firms, which have been running for more than two years, the state-run Vietnam News reported. Retailing of gold jewellery will still be allowed, it said.The gold-trading floors have offered heavily-leveraged trading in which investors pay a security deposit of only seven percent of the net asset value of their trades while banks back the rest, the report said.“It’s very risky for traders involved in such highly leveraged operations,” a Hanoi-based investment analyst, Bui Kien Thanh, told Dow Jones Newswires. The government will need to reorganise the gold-trading floors as part of efforts to stabilise domestic financial and money markets, Thanh said. A government statement said transactions at the gold-trading firms total up to thousands of billions of dong a day (hundreds of millions of dollars) but occur “on a fragile foundation that lacks legal, economic and technical frameworks and knowledge.”In an early-December report the World Bank said Vietnam experienced a severe shortage of foreign exchange between May and July, and again in November.“Uncertainty regarding the level of international reserves also encouraged a precautionary demand for gold and dollars,” putting significant depreciation pressures on the exchange rate, it said.After burning through its official dollar reserves, Vietnam in November devalued the dong in a bid to bolster trade, which has suffered during the global financial crisis. The World Bank has said Vietnam was the world’s biggest importer of gold in 2008, when the country’s inflation reached 23 percent for the year.On Thursday the government reported a yearly trade deficit of 12.2 billion dollars, down 32.1 percent year-on-year but still too high, an analyst said.
張貼者： Lisa 於 下午6:35 沒有留言: 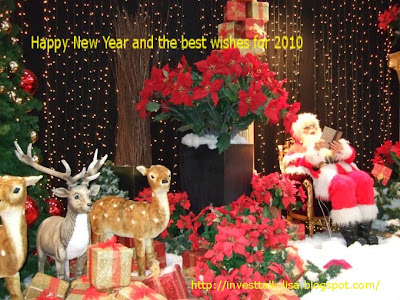