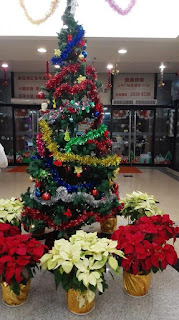 We're gonna need another call to those banks...

It seems Mnuchin's confidence-inspiring calls with the CEOs over "liquidity" has had exactly the opposite effect he hoped for...

Stocks are accelerating their losses after the cash open...

And confidence in the USDollar is disappearing...

And bonds and bullion are rallying on a safe haven bid...

Maybe it's time for Mnuchin to put his wife down and head back to the States...
張貼者： Lisa 於 下午11:53 沒有留言: 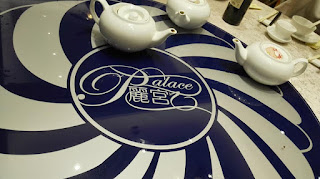 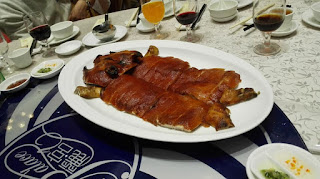 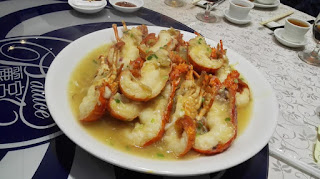 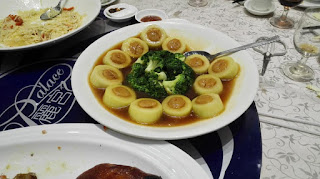 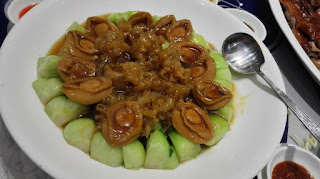 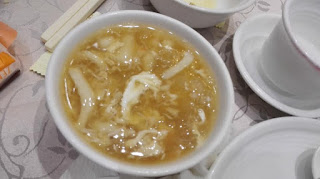 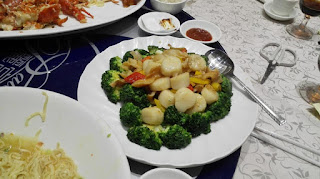 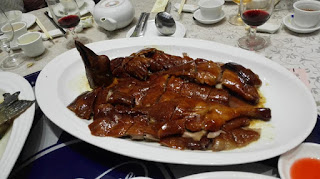 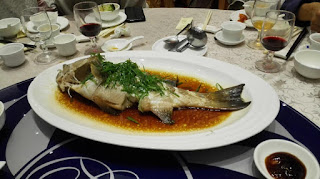 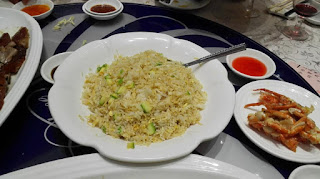 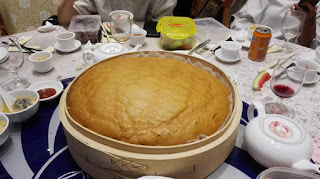 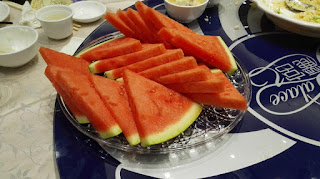 With the Dow plunging, Michael Oliver, who is well known for his deadly accurate forecasts on stocks, bonds, and major markets, just told King World News “they’re going to crash this son of a bitch.”

“They’re Going To Crash This Son Of A Bitch”

The bond market is ready to blow out on the upside.  This may look like an inverse crash (on the upside).  Meaning, we are going to see a huge drop in yields and a rally in bonds.

If we don’t hold 2,300 on the S&P, this thing is going to come undone.  They’re going to crash this son of a bitch. I could see the S&P crashing as low as 1,300 in a matter of weeks.  Imagine the panic on the trading desks as this market comes unhinged.

Legend Pierre Lassonde Just Predicted The Price Of Gold May Hit $1,400 In January

On the heels of the recent volatility in the gold and silver markets, today legend Pierre Lassonde spoke with King World News about what is happening behind the scenes that is going to be a massive game-changer for the gold market.

Lassonde is arguably the greatest company builder in the history of the mining sector.  He is past president of Newmont Mining, former chairman of the World Gold Council and current chairman of Franco Nevada.  Lassonde is one of the wealthiest, most respected individuals in the gold world, and as always King World News would like to thank him for sharing his wisdom with our global readers during this critical period in these markets.

2019 Will Be A Big Breakout Year For Gold

Pierre Lassonde:  “If you look at the Comex, there was a (managed money) short position up until about a week ago.  I don’t think I’ve seen that in about 20 years.  For the professional to bet negative on gold — when that turns you are looking at 400-600 tonnes of demand in a space of possibly a week or two.  That will move the gold price pretty handily.  We are going to see higher prices in January.  Yes, could we see up to $1,400?  Absolutely.  2019 is shaping up to be a year where the gold price will finally break out of its 7 year doldrum…Pierre Lassonde has an even more surprising prediction for where the price of gold will be at the end of 2019 and you can listen to his prediction in the KWN audio interview that was just released by CLICKING HERE OR ON THE IMAGE BELOW.
張貼者： Lisa 於 下午3:37 沒有留言:

Will Gold Rally In January After The Fed Rate Hike?

by Arkadiusz Sieron of Sunshine Profits

December as usual. Another Fed hike is behind us. Will we now see a rally in gold in January?


Fed Hiked But It Will Monitor Risks

Yesterday, the FOMC published the monetary policy statement from its latest meeting that took place on December 18th-19th. In line with the expectations, the US central bank raised the federal funds rateby 25 basis points to the target range of 2.25 to 2.50 percent (it was the ninth lift since 2015):
In view of realized and expected labor market conditions and inflation, the Committee decided to raise the target range for the federal funds rate to 2-1/4 to 2 1/2 percent.

In related actions, the Board of Governors also hiked the primary credit rate from 2.75 to 3.00 percent and the interest rate paid on required and excess reserve balances from 2.20 to 2.40 percent (the Fed raised it by just 20 basis points to get better control over the federal funds rate and keep it within the targeted range).

Besides the hikes, the statement was slightly changed from the November version. The overview of the economy is the same as previously. But there were two important modifications. First, the Fed officials included word “some” in their judgment (no longer an expectation – another change) about the necessity of further gradual hikes:

The Committee judges that some further gradual increases in the target range for the federal funds rate will be consistent with sustained expansion of economic activity, strong labor market conditions, and inflation near the Committee’s symmetric 2 percent objective over the medium term.

The addition of that determiner might be seen as dovish signal. According to Cambridge dictionary, “some” means “an amount or number of something that is not stated or not known”. In theory, thus, that inclusion does not change anything, as the number of further hikes was previously not stated or even not known as well.

However, why should the Fed add a word if not for sending a signal? After all, the word “some” also means “small amount; a little.” We use “some” when we want to soften an expression: to some degree, somewhat, etc. Hence, the Fed may be preparing market participants for further hikes, but not for many of them, just some of them. This is good news for the gold market.

Second, the FOMC maintained its judgement about balanced risks, but added that it would monitor them:

In that way, the Fed has finally acknowledged the stock market correction and that the global economic growth is forecasted to slow down in the near future. It’s another dovish hint, as the US central bank would not include that phrase, if it would not be concerned about the current developments or would not want to signal a more cautious approach. That modification should also be positive for the gold market.

The December FOMC projections were somewhat (see?) changed from the September edition. The FOMC cut its forecast for U.S. real GDP growth in 2018 and 2019 from 3.1 and 2.5 percent to, respectively, 3.0 and 2.3 percent. The forecast for the unemployment rate was revised upward by one tenth of percentage point from 3.5 in 2020 and 3.7 in 2021. or inflation rates remained practically the same as in June. Similarly, inflation was revised downward slightly (from 2.1 percent this year and 2.0 percent in 2019 to 1.9 percent in both years).

However, the most important is the change in the dot plot. The Fed predicts only two more hikes next year, and just one hike in 2020 – a significant reduction from September, when the US central bank saw three hikes in 2019 and two upward moves in the subsequent year. Hence, the Fed became more dovish, which should please the gold bulls.

But for many analysts and investors the Fed did not become dovish enough. Just look at the FOMC projection of an appropriate federal funds rate in the longer run: it’s now 2.8 percent. It implies that the Fed is going to raise rates above the neutral level, or to be restrictive for a few years. So, it might be too early to open the champagne.

How did gold react to the FOMC statement? Let’s take a look at the chart below. As one can see, the price of the yellow metal fell in the aftermath. Should it not rise, as the Fed became more dovish?

Not necessarily. Actually, the gold’s price behavior was in line with our expectations. On Tuesday, in our FOMC preview, we wrote
the December economic projections might be less optimistic than in September. It would be also in line with the previous December meetings when hawkish actions were accompanied by dovish signals.

However, the outcome of the meeting may be more hawkish than many investors expect. After all, the macroeconomic fundamentals have not changed substantially since September. The US economy remains healthy, with strong labor market and inflation on target. So, although the Fed may slow down its pace of further hikes, it should raise interest rates more than anticipated by many market participants. Gold may suffer then.

And this is actually what happened. The Fed become more dovish, as it changed its language and cut its projected path of interest rates. However, it was still above market expectations. Investors forecasted only one hike next year. They counted on Powell’s put, but the Fed Chair disappointed them.

The implication is thus rather bearish for gold. We mean here that, of course, we could see an usual rally in the aftermath of the December FOMC meeting, when the dust falls and precious metals investors enter the new year with fresh hopes. However, although the Fed became more dovish, which is fundamentally positive for the gold market in 2019, the change was less dovish than expected, and deemed by the market to be not dovish enough. And there is still room for upward adjustments in market participants’ expectations of the interest rate path. If that happens, gold may struggle.

We will see, but now – please accept our wishes of happy holidays! We will be back in one week when we will cover Powell’s press conference – stay tuned!