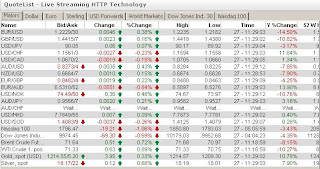 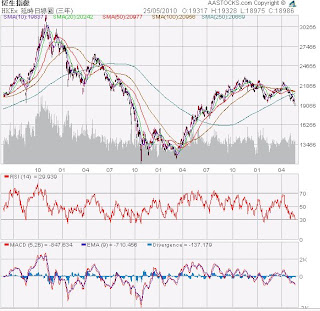 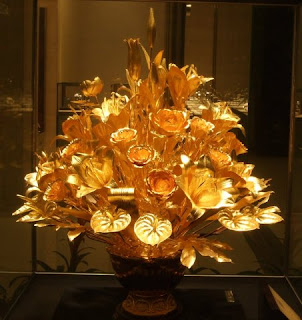 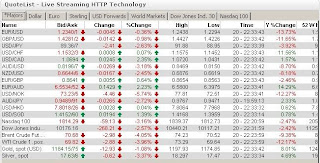 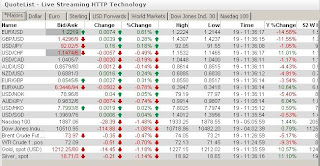 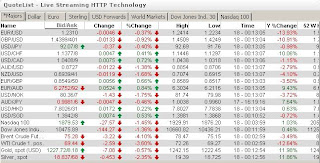 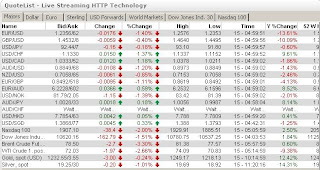 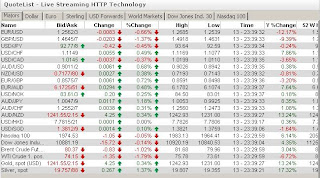 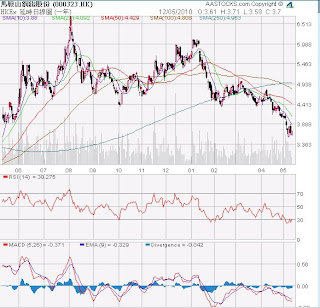 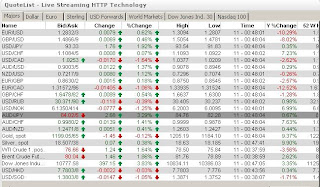 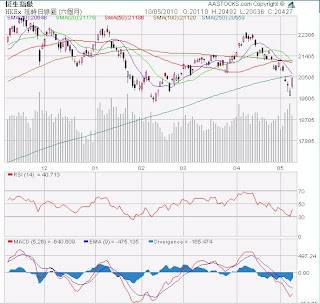 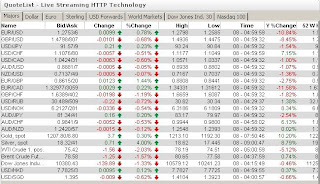 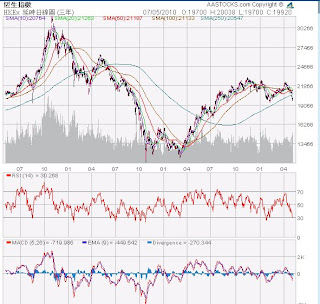 Only Gold that is shining 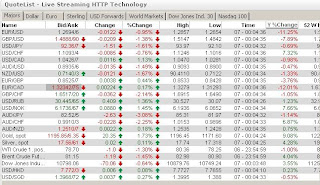 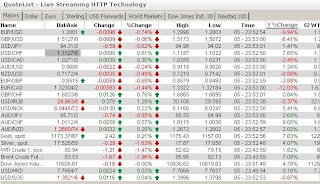 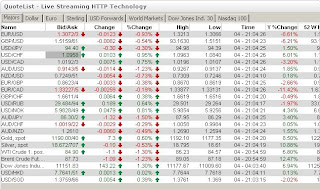 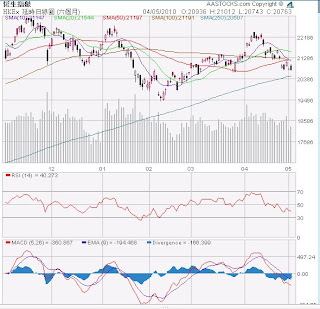 (Reuters) - Warren Buffett may be the world's most famous investor, but even he doesn't get everything right.

Berkshire Hathaway Inc, the insurance company Buffett has run since 1965, owns roughly 80 companies and invests in dozens of stocks.

It is sometimes said that even the best investors might get only six out of every 10 bets right. So while shareholders who have stuck with Buffett, 79, for the very long haul have been amply rewarded, the ride has not always been smooth.

The following are a handful of Berkshire's investments over the years -- the good, the bad and the unknown.

* In 1976, Berkshire began accumulating an equity stake in auto insurer Corp, 24 years after selling an earlier stake for $15,259. It finished buying in 1996. The acquisition brought aboard Tony Nicely, who still runs and whose leadership Buffett has lavishly praised, and Lou Simpson, whom Buffett has said could replace him as Berkshire's chief investment officer but for the fact that he, too, is in his 70s. has roughly tripled its U.S. auto insurance market share to 8.1 percent since Berkshire bought the entire company. The insurer generated about 12 percent of Berkshire's revenue in 2009.

* In 1989, Berkshire bought $600 million of preferred stock in Gillette Co, the razor blade maker that had been hurt by the introduction of disposable razors. In 2005, Gillette was acquired by Procter & Gamble Co. Although it sold some Procter & Gamble shares in late 2009 to fund other investments, Berkshire at year end still held a 2.9 percent stake worth $5.04 billion, and for which it had paid just $533 million. While Buffett in his 1995 shareholder letter called Gillette "our best holding," he also said he made his "biggest mistake" by opting to buy preferred stock rather than common stock.

* In 1993, Berkshire bought Dexter Shoe for $433 million in stock. Eight years later, it folded the struggling company into another business. In his 2007 shareholder letter, Buffett called Dexter Shoe "the worst deal that I've made."

* In 2008, Buffett amassed a large stake in oil company , not expecting oil prices to fall by about three-fourths from their record high. Berkshire spent $7.01 billion on Conoco shares, but has been reducing its stake. "The terrible timing of my purchase has cost Berkshire several billion dollars," Buffett said last year.

* Buffett has entered into derivatives contracts, most of which are essentially bets on the long-term direction of stocks and junk bonds. He has said these contracts differ from other derivatives that are "financial weapons of mass destruction" in part because of the billions of dollars of premiums he collects upfront from counterparties, and because Berkshire generally does not need to post collateral.

-- Berkshire has equity index "put" options tied to where the Standard & Poor's 500, Britain's , Europe's Euro Stoxx 50 and 's Nikkei 225 trade between June 2018 and January 2028. At year end, Berkshire had a $7.31 billion paper liability on these contracts and said it could in theory owe $37.99 billion if the indexes all went to zero.

-- Berkshire has contracts tied to credit losses in higher-risk "junk" bonds, which at year end were on average expected to mature in two years. At year end, Berkshire had a $781 million paper liability on the contracts and said it could in theory owe up to $5.53 billion.

-- Berkshire wrote credit default swaps on various companies, mostly investment-grade. At year's end, Berkshire had no liability on these contracts.

-- Berkshire entered into tax-exempt bond insurance contracts structured as derivatives. At year end, Berkshire had an $853 million liability and $16.04 billion of potential losses. The bonds are largely secured by states' taxing and borrowing power.

* In 2008, at the height of the financial crisis, Berkshire acquired $5 billion of Group Inc preferred shares that throw off a 10 percent dividend, plus warrants to buy an equivalent amount of common stock. The warrants carry a strike price of $115. Goldman shares closed Tuesday at $153.04, and those warrants are well in the money.