The economic crisis has opened up opportunities for apartment tenants. The inventory of vacant apartments is expanding, and rents are dropping quickly in major metros across the country.

For renters with leases about to expire, it's time to negotiate. Landlords are working extra hard these days to keep units filled.

Of course, your ability to hold on to an apartment—especially a luxury unit—depends on how secure you feel about your own job. Americans lost about 2.6 million jobs in 2008 (mostly in the final quarter of the year) and are likely to lose millions more this year. They are losing money on stocks and other investments and are cutting back on costs by downsizing and moving in with family members or roommates as they hunker down for a deep recession.

Landlords, as a result, are forced to offer discounts to fill vacancies. Apartment vacancies spiked in September after the collapse of Lehman Brothers and the eruption of the financial crisis.

Go for a Long Lease

"If you've got job, it's a great time to be a renter and to sign the longest lease possible," said Ron Johnsey, president of Axiometrics.com, a Dallas apartment data company.

BusinessWeek.com worked with Axiometrics to come up with a list of 25 large metros where rent declines accelerated most at the end of 2008. In Salt Lake City, where the economy had been holding up better than most cities, effective rents (including landlord concessions) fell 2.3% in the fourth quarter compared with the previous quarter. By comparison, rents were climbing 3.3% in the fourth quarter of 2007.

The situation has changed dramatically in the expensive Manhattan market, where tenants are suddenly in control. The layoffs on Wall Street have forced landlords to cut rents; offer one, two, or even three months' free rent; and pay the broker fee that the tenant would otherwise pay (often 12% of the annual rent).

Vacancies are rising most in the high-end doorman buildings, particularly in the Financial District, said Daniel Baum, chief operating officer for the Real Estate Group NY, a residential sales and rental brokerage firm. But rents are falling all across Manhattan, in all price categories, he said. Some landlords have dropped rents as much as 20% to lure tenants, he said.

Victor Calanog, chief economist for apartment research firm Reis said landlords nationwide are more motivated to cut rents than they were after the previous recession at the beginning of this decade. Landlords now are under pressure to keep tenants because vacancies are higher than they were in 2000 and so are the debt payments they need to cover. Too many vacancies, and some landlords are likely to face foreclosure, he said. 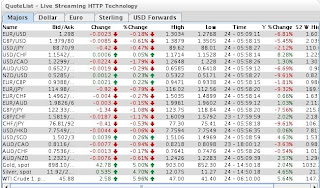 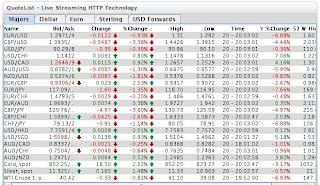 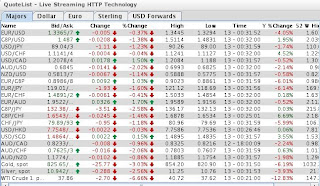 What if I am wrong ? 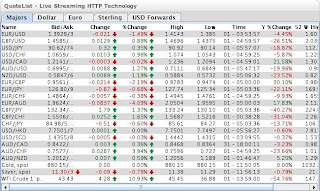